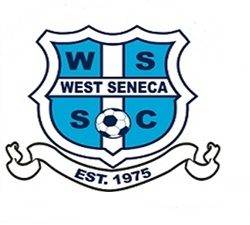 Great work on the pitch for team Peck in todays matchup. The offense, defense, and midfield worked well together to create a fun game to watch, and an even tougher one to lose. Notable performances were made everywhere on the field. Austyn Hanson played many balls out of our end to get the ball up, Mason Banks performed well at both defense and goalie to stop the ball from going into the net, and Peter Sergi shows much promise as a soccer player as he can control the field with a few smart touches. Highlights of the game include a goal right down the middle from Noah Pinelli to Peter Sergi, and a great though ball from Parteek Ladhar to Alec Jensen which just barely missed the net. Amazing game for the whole team.